Early marriage become a culture in some places in Indonesia. Many women who has married in the age 15th years old until 19th years old. The data found in detik.com, in Central Java, the number of early marriages is 8.700 early marriages in 2021. The head of Badan Kependudukan dan Keluarga Berencana Nasional (BKKBN) Hasto Wardoyo shows the research about early marriage in Central Java, he said that in Central Java there are 20 people from 1000 that already pregnant and labor. That 20 people is about 15 years old until 19 years old, and that is the awesome data. Many people assume if the woman is already 17 years old, it means she is ready to be married. People assume also the obligation of women is in the house. Cleaning the house, washing the cutlery, cooking, taking care of a baby, and staying at home. That assumption should be changed by people. The woman also should prepare their future well.

Early marriage also happened in Madura Island, East Java. This island has a special tradition in marriage. Anis Miswoni from Trunojo University wrote in his journal that published in Pamator Journal, he analyzed the culture in Sepulu Village, Bangkalan. He analyzed there, especially about marriage. Early marriage already become a their culture a long time ago. The parents there usually have made a agreement about their son or daughter for marriage with someone. People in Sepulu Village usually have some agreement between 2 parents to marry their son or daughter in the future. There is a mystical belief in Madura, that a women who refuses marriage proposal, will not marry for a long time( in Indonesia called as perawan tua). Many people there decide to not continue their education because of marriage. Their parents also manipulate their son or daughter's age to KUA, to make easy their son or daughter marry. People there assume that woman is a maid for a man.

From those case, we know that early marriage still become a big problem in Indonesia, especially in gender equality. In this case, the government of Central Java has sounded to not do an early marriage. The governor of Central Java, Ganjar Pranowo sounded to people, especially to young adults to prepare their future first before the marriage. The assumption about woman should stay at home, manage the house, take care of the baby , and others, still become a bad stereotype in Indonesia. The woman also should manage herself and prepare their future well. Education is also important for a woman, and woman need it for her preparation for a better life. Before the woman becomes a mother, she should have a big knowledge to take a care his son and care for his family. We should respect and sound the equality of gender for our better life. 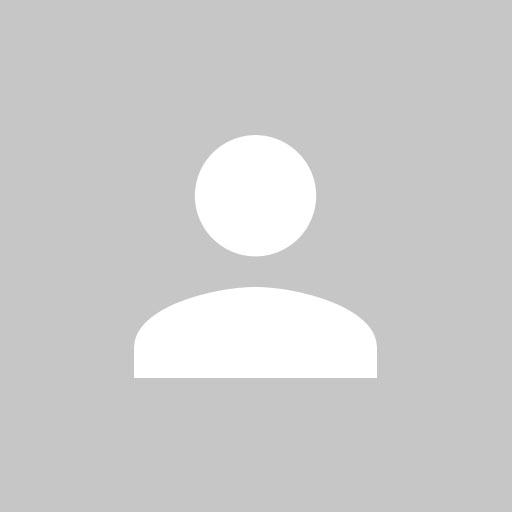 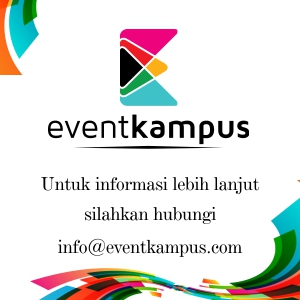